Honey and I just got back from the long trip over to visit her family on the island of Cebu in the Philippines.  This time we did mostly family stuff and only one day was spent solely on birding.  Never the less, I still managed to get a few interesting shots.  Over the fifteen days, I managed to see only 14 species of birds in her family's yard and 40 species for the trip.  A couple of endemic Red-striped Flowerpeckers enjoyed the guavas in the back yard. 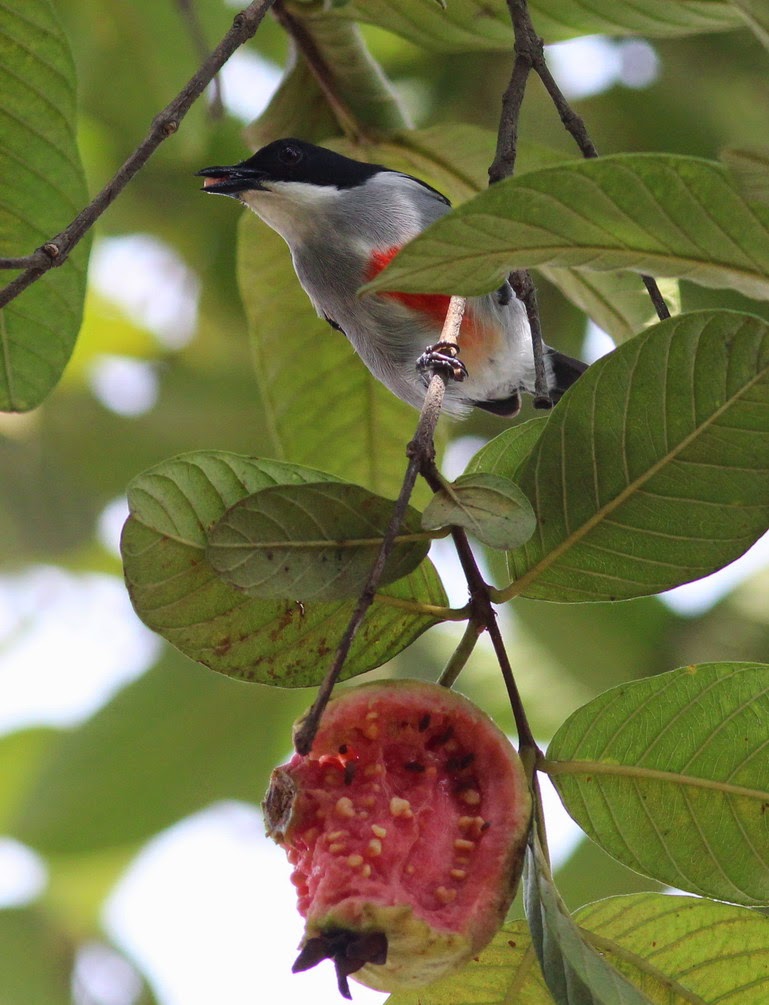 A bare tree in the vacant lot next door would attract birds passing though the neighborhood, but they would often get chased away by the wintering Brown Shrike. 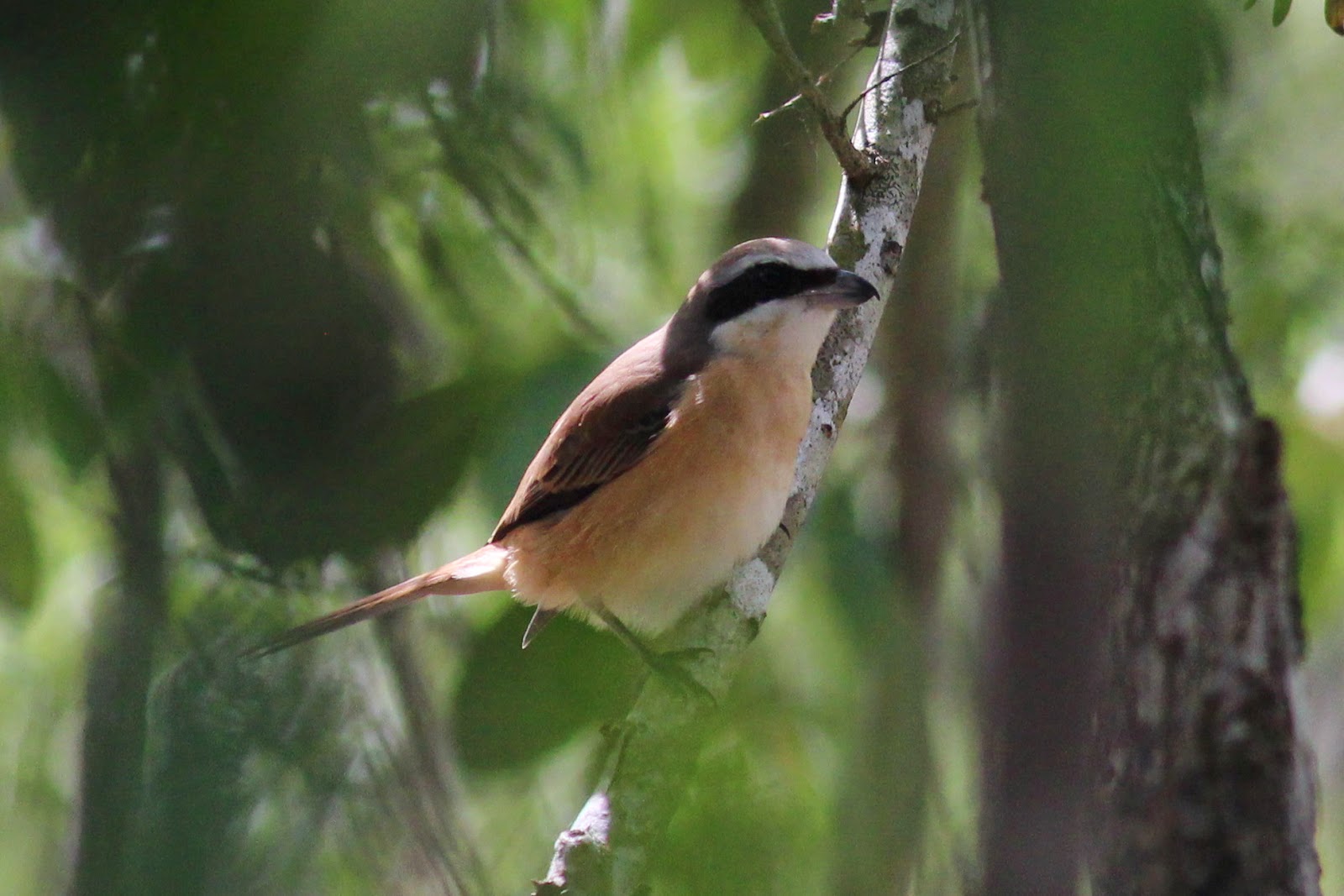 When the shrike wasn't looking, three species of munias would feed in the grass.  Most common was the Chestnut Munia. 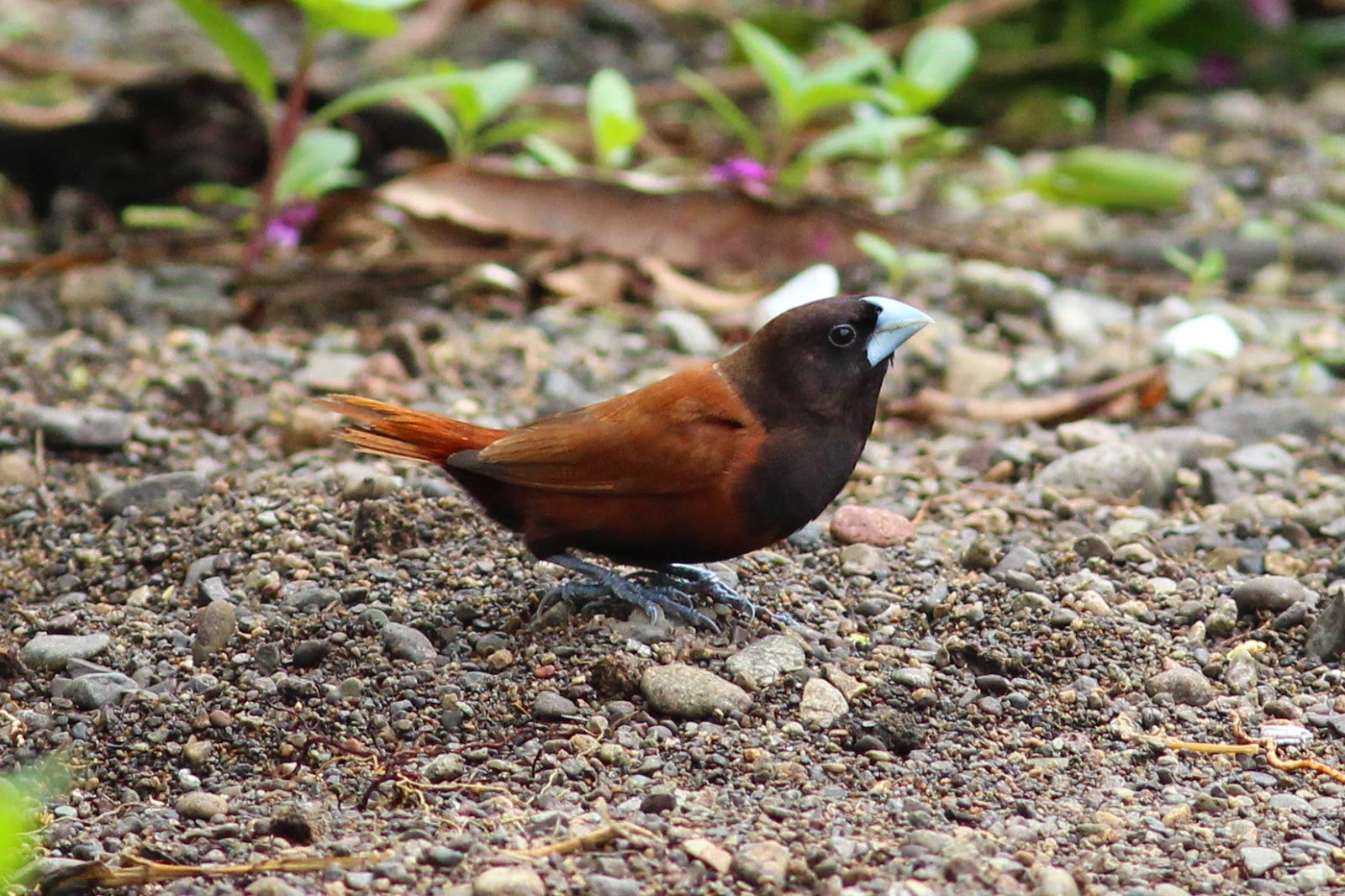 I could only mange distant shots of the Scaly-breasted Munia.  Feral populations of this species occur around Houston, Texas.  The AOL finally came to their senses and changed the name from Nutmeg Mannikin as it is known in the pet trade. 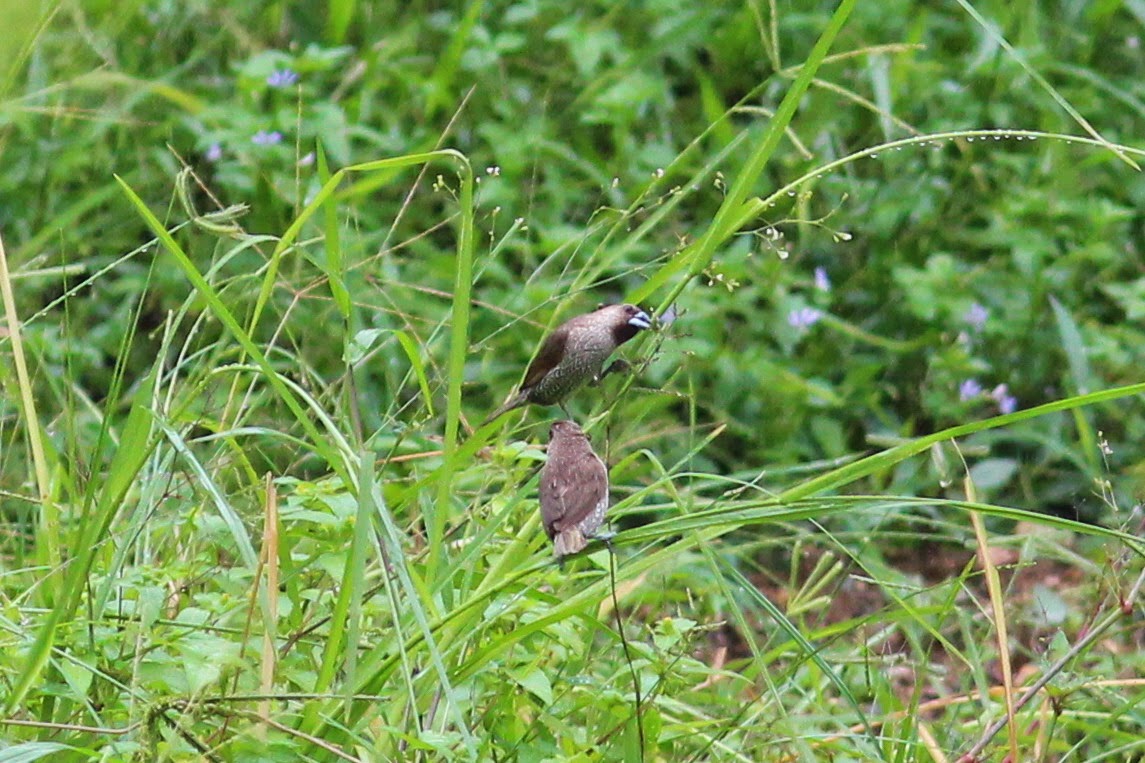 The third commonly seen munia was the White-bellied Munia. 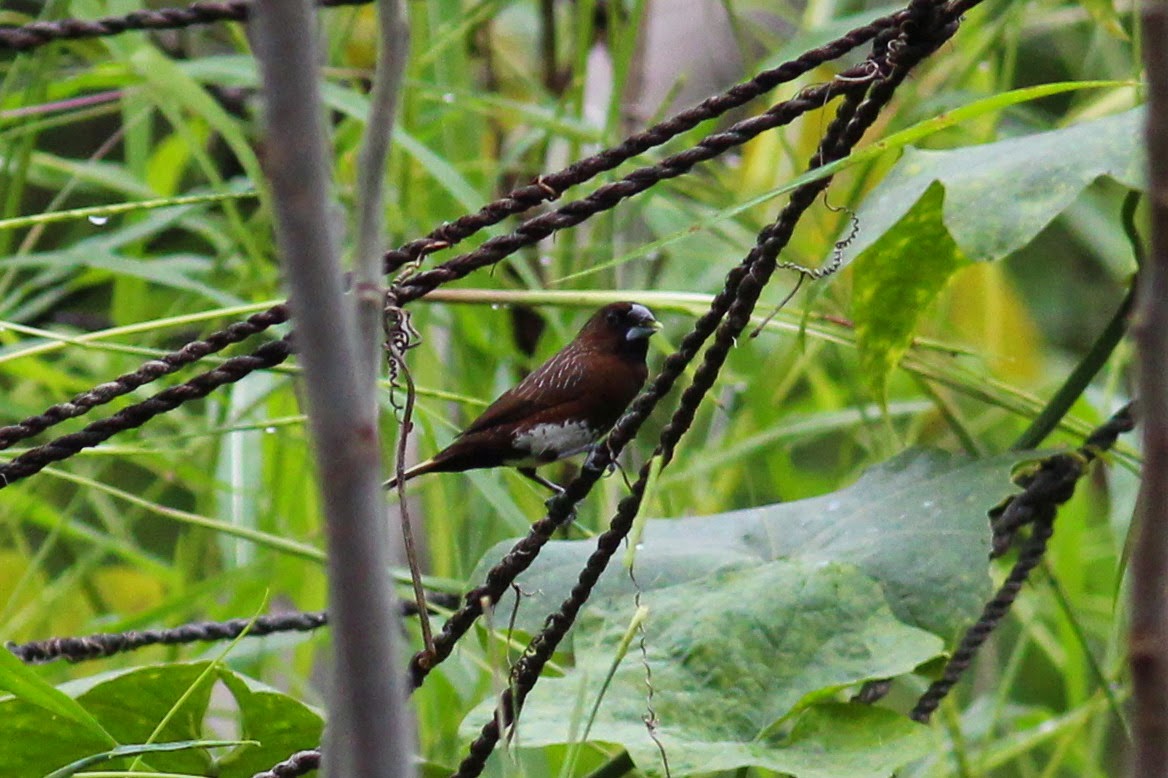 The easiest to find sunbird in suburban areas throughout the Philippines and SE Asia is the Olive-backed Sunbird.  I would see them daily in the yard.  I took this photo on nearby Olango Island. 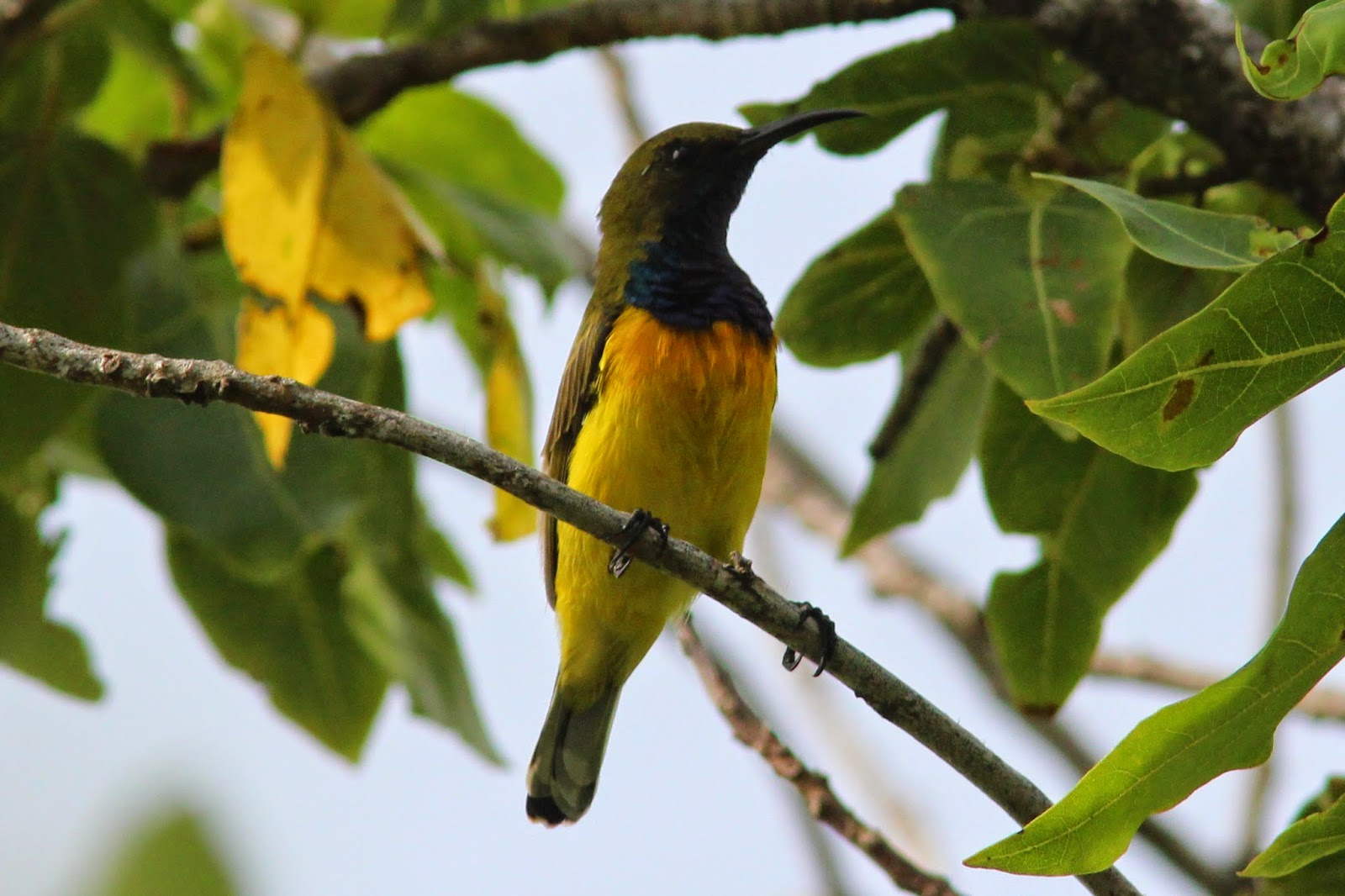 King of the neighborhood, chasing away even the Brown Shrike, was the Collared Kingfisher.  Not only do they feed on fish but also on crabs, lizards and about anything that moves. 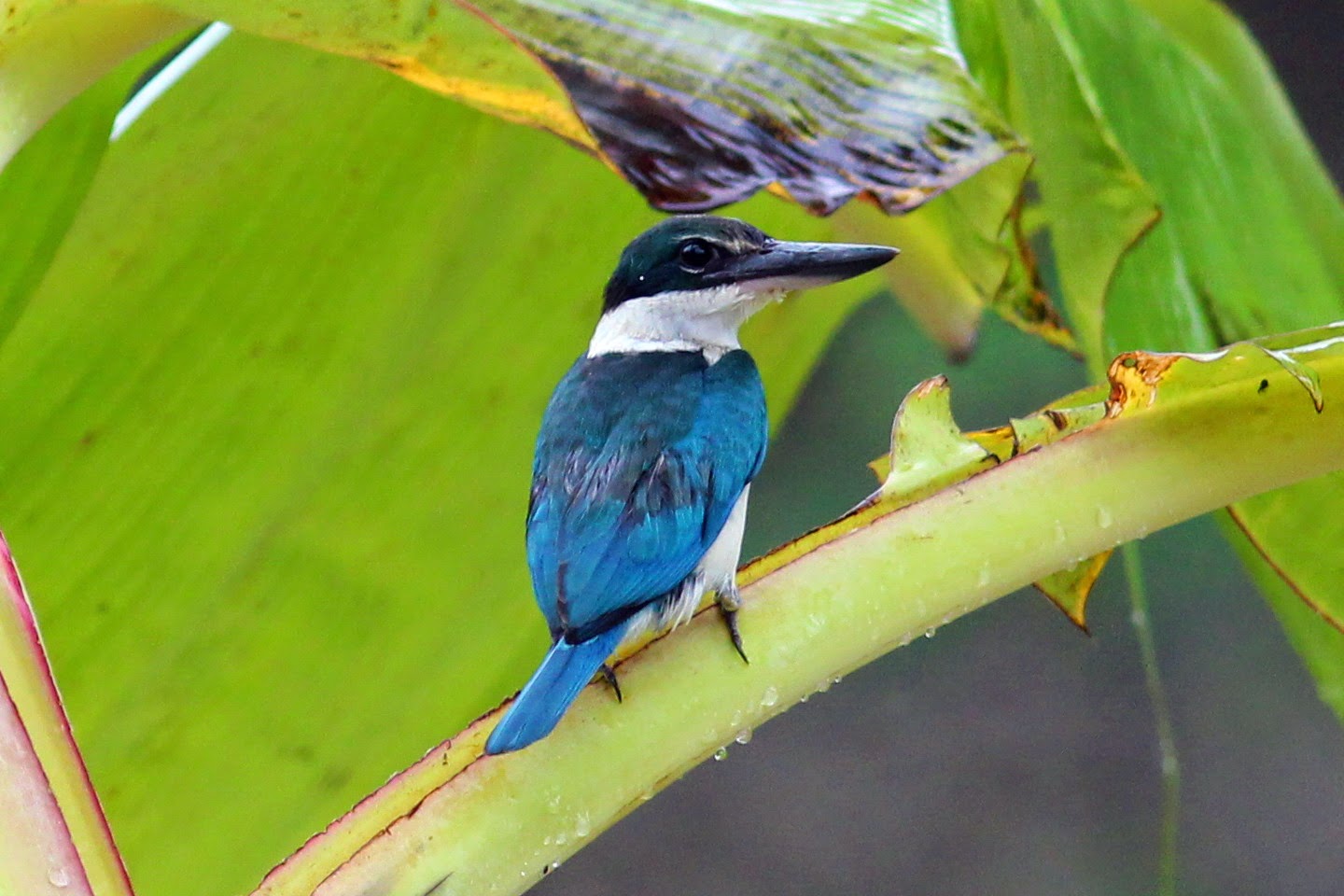 My best bird from the family yard will probably go unidentified.  It's a small cuckoo and my guess is Little Bronze-Cuckoo but my poor photo prevents a positive ID. 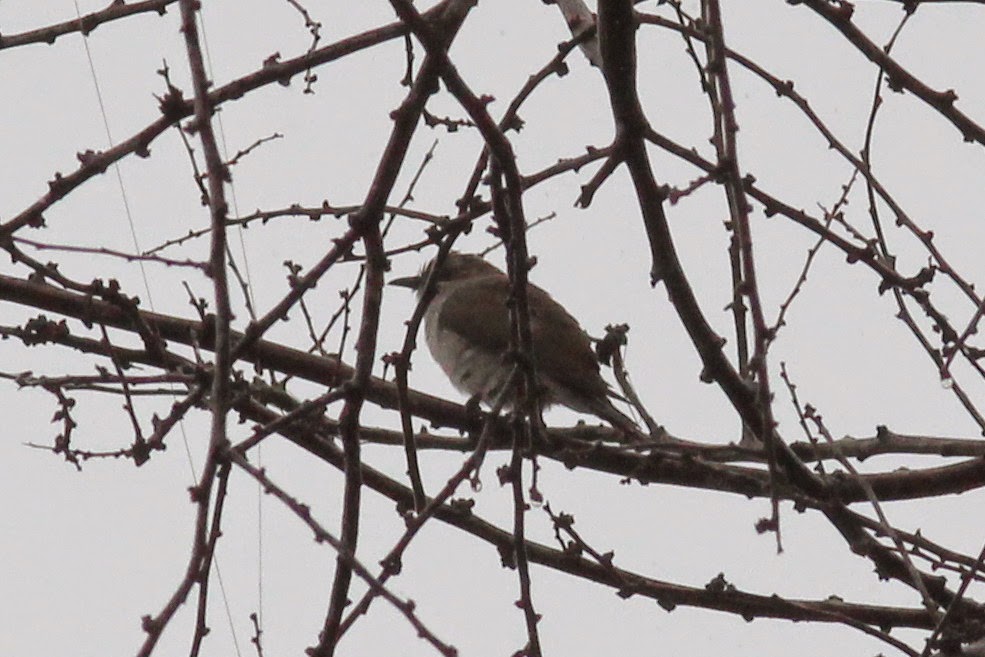 One weekend we traveled over to the other side of Cebu near the port of Toledo to visit Honey's relatives on her mothers side of the family.  As they are all very poor, we treated them to a karaoke party at a small beach resort.  Never have I seen so much much alcohol consumed by so few.  It was fun. 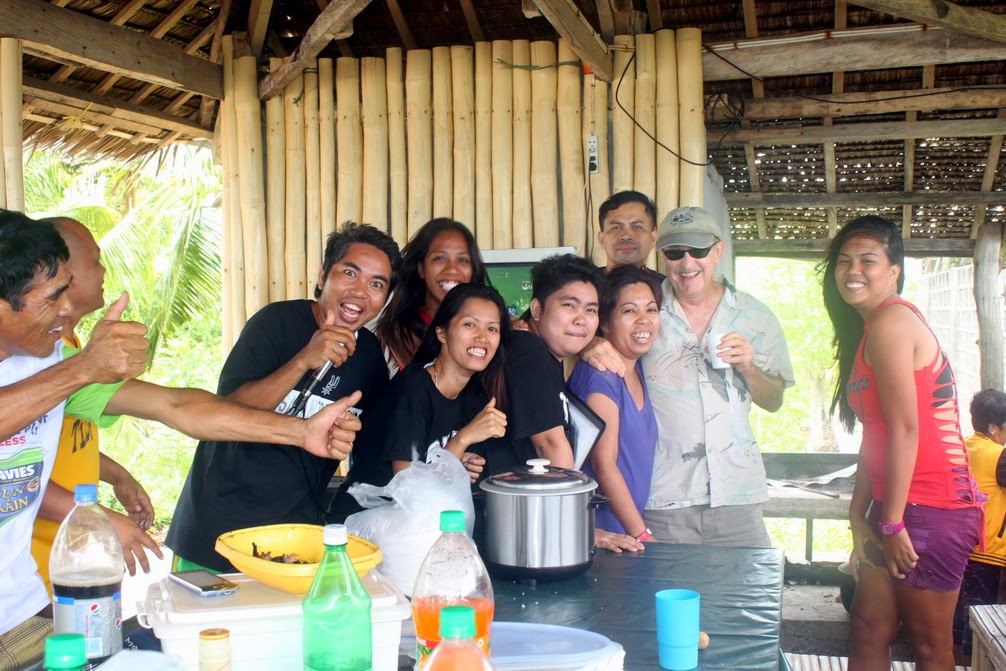 Before the drinking began I did a little sea watching on the Negros Straight and added a couple of new birds to my Philippines list.  Here's one of several Little Terns.  At the time I thought they were Common Terns but they seemed a bit stubby.  A little research guided me in the right direction. 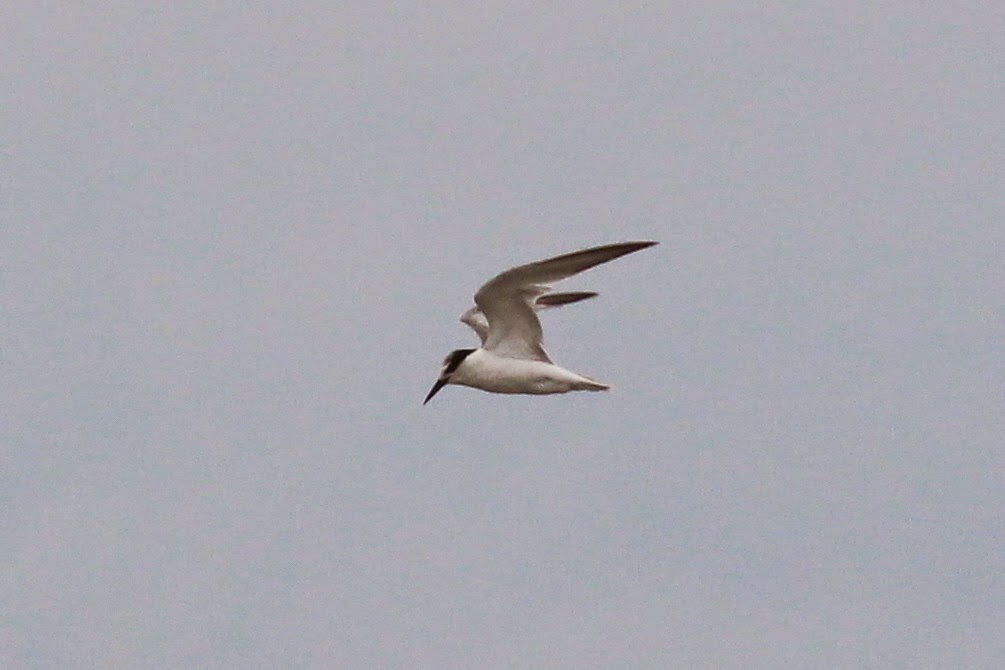 The other new one was easy to ID, Greater Crested Tern. 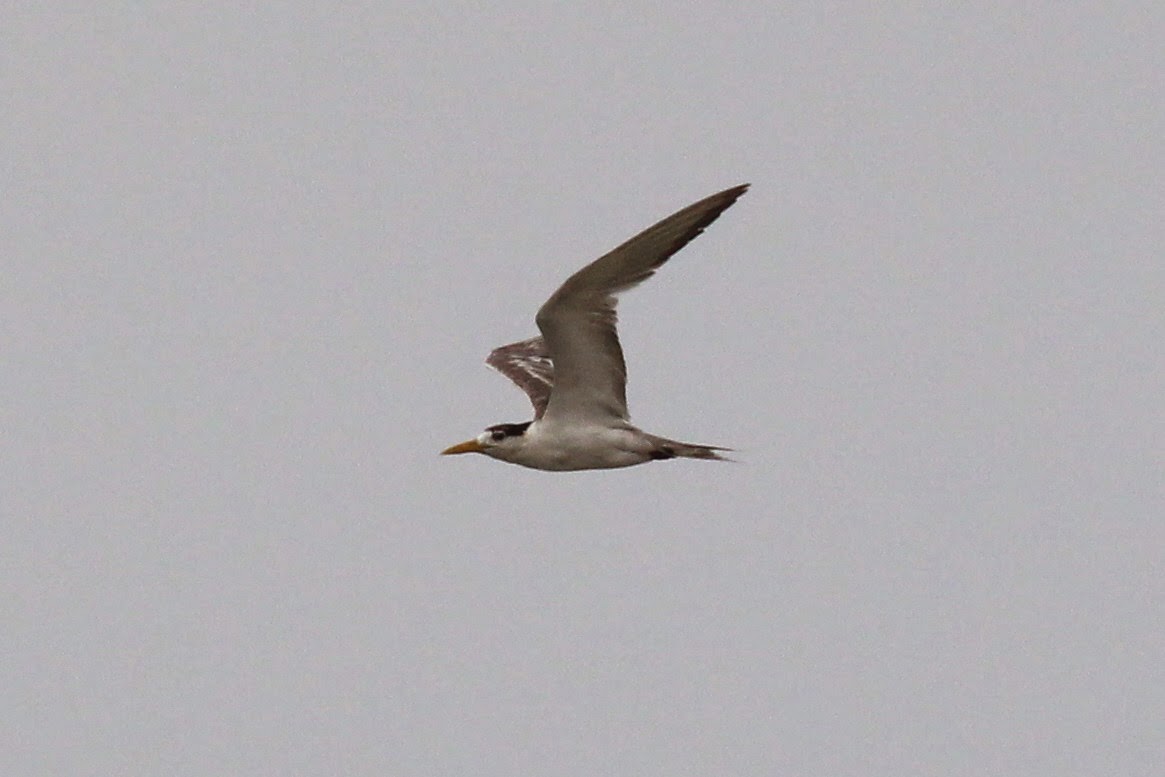 I'll save our trip to Olango Island for a separate post.


Posted by Antshrike at 8:00 PM No comments: